The History of Grass Home

A registered nurse by profession, Joyce opted to become a stay-at-home Mom to he and his three older sisters during their formative younger years while their father, Neil, worked as a manager with Electrolux. But, all of that changed in John’s final year of high school when she decided to take a refresher course and return to work as a nurse at Spencer’s Nursing Home.

Eventually, Neil and Joyce decided to go in a different direction in life and open their own residential care facility on a vacant lot of land they had purchased at 774 Coverdale Road. In her everyday working environment, his mother had recognized the growing need for long-term care for seniors in the community and felt compelled to do something about it.

The couple opened the custom-designed facility in 1984 which they operated for 14-years. The new home opened as N-Joy Homes Ltd. as Grass Home was already registered as a special care home in Fredericton by John’s grandmother and was operated by her until her retirement at the age of 87!

When they decided to retire, they immediately reached out to John and his wife Lynn to take over the family business. The concept was a bit daunting for the couple who were both working and raising their two young children at the time.

John was employed in the transportation industry while Lynn worked parttime as a registered nurse at The Moncton Hospital. However, they decided to take a giant leap of faith and purchase the home in 1998. They approached Nana and were pleased when she gave her blessings to rename their home Grass Home Ltd.

The dynamic duo have operated Grass Home for the past 21 years but have always wanted to add another home to the family legacy. They had been eyeing a beautiful property at 705 Coverdale Road for a number of years and dreamed of it someday being the future site of their second location. They drove past the lot for years on their way to Grass Home, and although seemingly out-of-reach, it always remained in the back of their minds.

The property eventually did go up for sale about 10 years ago and although not quite ready to move ahead with their plan at the time, the couple considered purchasing it on speculation in hopes of someday doing something with it. They simply didn’t want to miss out on the opportunity.

But it was suddenly taken off the market and there were rumours it had been sold. Four years later, they noticed a for sale sign on the lot but were disappointed to learn it was under development by someone else. In yet another twist of fate, three weeks later they discovered the deal had fallen through and the owners were motivated to sell.

After many years of watching and waiting, the couple finally purchased the land in July was destined for them to develop and was a true answer to prayer.

Construction of the 13,000 square foot home began in August, 2018 and completed just over a year later. It was officially opened on September 23 and immediately, residents started moving in to the stunning new location.

John and Lynn are proud of the finished product and confident it would be Mom approved. 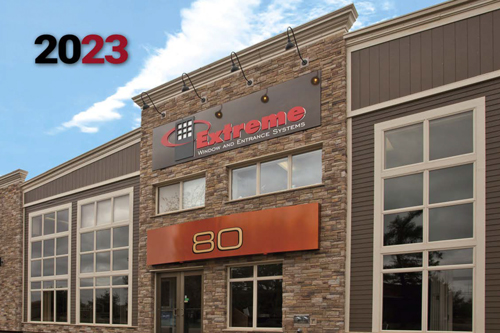 Need inspiration? Find it in our idea gallery. 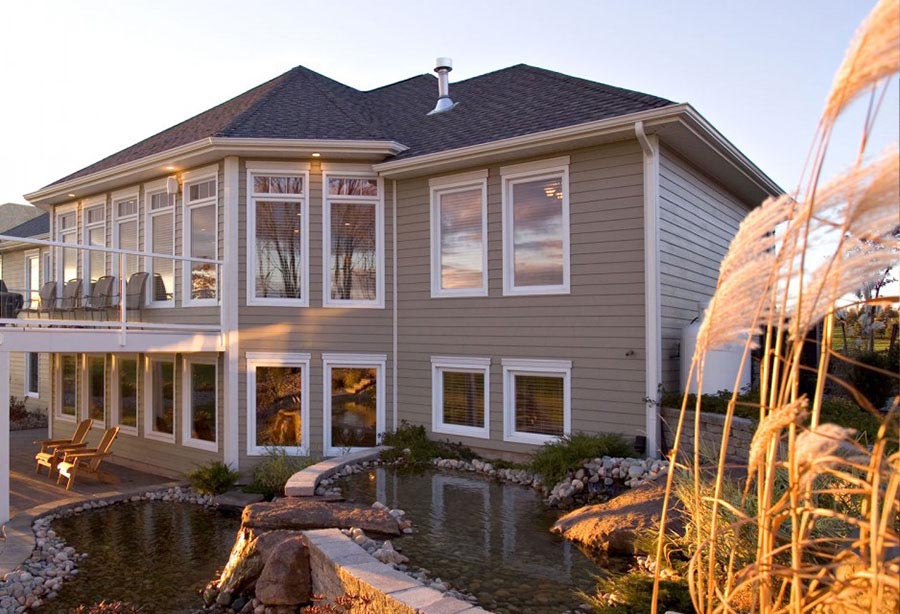 Our Associated Partners in Business

Our promise is to use leading technologies to produce top quality products. We partner with the region’s best window and door specialists to deliver these top of the line products. Enhancing the comfort, value, and enjoyment of your home. 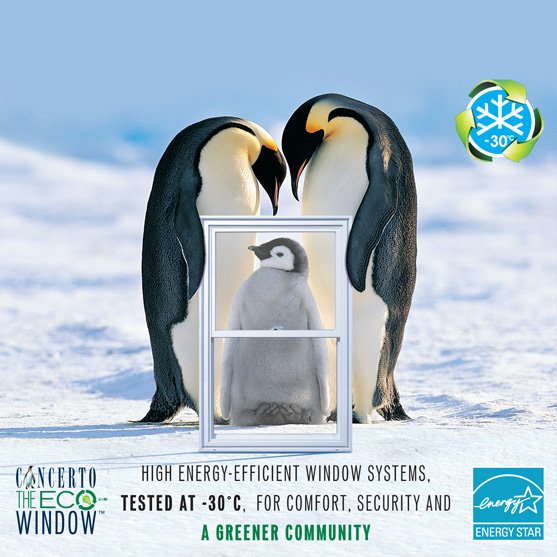